Our 14th Annual Banquet has been rescheduled! The new date is Saturday, September 26, 2020, at the Lubbock Memorial Civic Center. For those who have already purchased tickets, please keep them as they are fine for our rescheduled event. If you have not yet purchased your tickets, please do so at your convenience.

After spending eight days in Iraq and another four in transit, it was easy to see that Dr. Thomas was both exhausted and energized from his time with the Kurdish people. Despite the mountain of paperwork that awaited him on his desk, Dr. Thomas was happy to sit down and speak with me about his latest trip to Iraq and the things that were accomplished.

Dr. Thomas began traveling to Iraq five years ago to treat patients, teach Kurdish doctors, and help the nation develop a more modernized medical system - something Iraq has been in desperate need of for quite some time. In previous trips, the goal was treatment and education, but as the number of trips has increased, so has the influence that Dr. Thomas has on these wonderful people. Although Dr. Thomas and the rest of the team with him were unable to perform quite as many surgeries as on previous trips, they were able to share not only medical knowledge and expertise, but also the love of Christ to a larger group of people than ever before!

Operation Hope, along with the International College of Surgeons and theAmerican Hepato Pancreato Biliary Association (AHPBA) held not one, but two separate medical symposiums this year - one in the city of Duhok and another in Erbil. According to Dr. Thomas, one of the biggest adjustments the doctors had to make while they were there was having to be ready to change and adapt to any circumstance presented to them. A primary example of the flexibility required of them would be the two medical symposiums held while they were there. Although there was only one planned symposium to be held in Duhok, they ended up scheduling a second symposium on-the-fly for doctors in Erbil thus doubling the number of doctors able to learn about the many advanced technologies and techniques being taught. In each symposium, the doctors were able to speak with approximately seventy-five Iraqi medical professionals, many of whom were present the following days to observe specific operations and techniques being practiced on their own people. Over eight days, Dr. Thomas, along with Lubbock Plastic Surgeon Dr. Patricia Arledge, and seven other doctors from around the nation were able to perform nearly fifty surgeries and instruct over 150 Iraqi doctors in many advanced medical procedures. 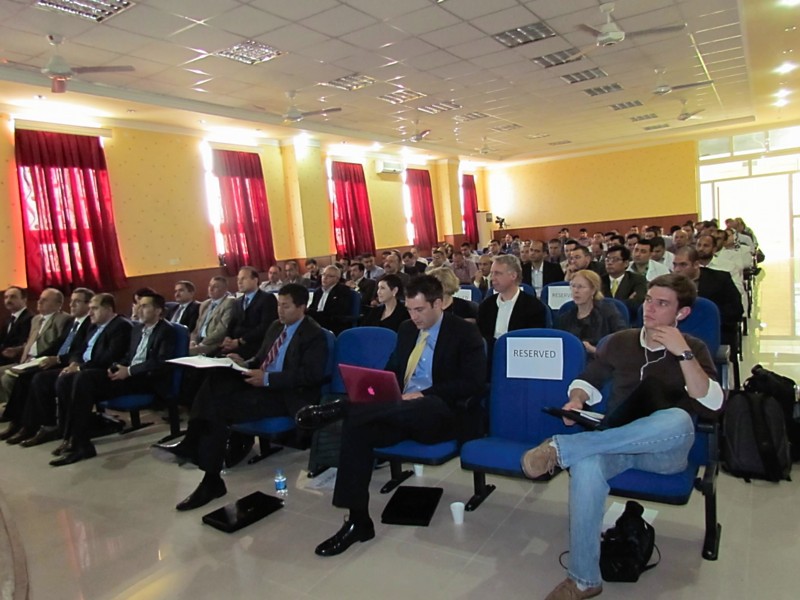 In addition to traveling with 8 other medical professionals, Operation Hope brought along reporter Stephanie Berzinski and photo-journalist David Morris from KAMC Lubbock to report and share this fantastic story with the world. Stephanie and David did such an incredible job shooting and reporting this story and all of their work can be viewed by clicking here. Stephanie was also able to take hundreds of beautiful photographs and was kind enough to allow us the use of some of her images for this article. Thank you, Stephanie and David for all of the hard work you put into this trip! 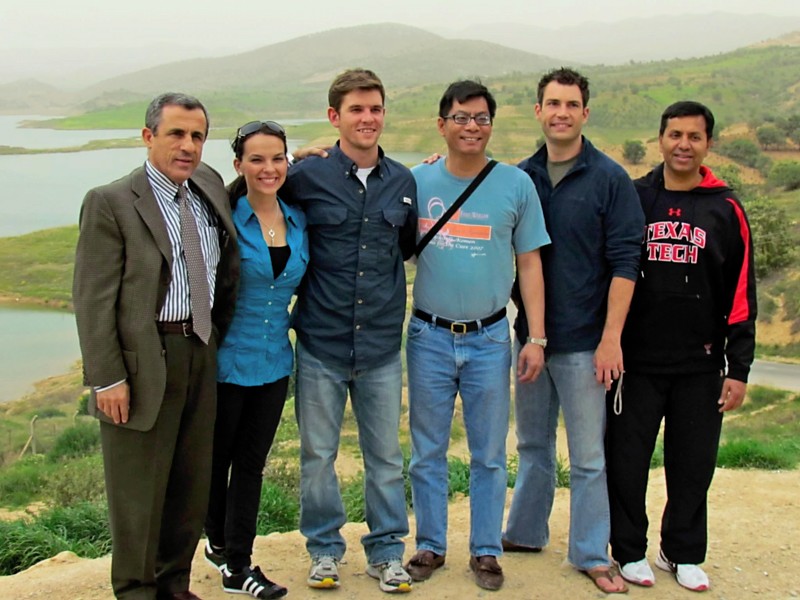 Of all of the great things the team was able to accomplish through this trip, one of the highlights was certainly the honor they were given to meet with Massoud Barzani, President of the Iraqi Kurdistan Region and leader of the Kurdistan Democratic Party along with many other high-ranking medical officials in the nation of Iraq. One of the primary goals of Operation Hope is to empower other people and through this one meeting, we were able to empower an entire region. Kurdish people, whether Muslim or Yezidi, are God's children and we are called to reach out to them and show them the love of Christ. And what better way to spread Christ's love than from the top down? During his meeting with President Barzani, Dr. Thomas was able to explain to him the reason why Operation Hope is willing to travel such great distances to help the Kurdish people and President Barzani was very grateful for our support. President Barzani knows that the region of Kurdistan has the potential to become a developed nation much more than some may think and one of the first steps towards development is a modernized medical system. With the help of Dr. Thomas, Operation Hope and many others, President Barzani hopes to bring Kurdistan out of the dark ages to become an independent nation the Kurdish people can be proud of.

Dr. Thomas and Operation Hope would like to thank you so much for your prayer and support throughout this mission and we are both grateful and humbled that God would use us to help change a nation. The Kurdish people are steadily working towards becoming strong once again and with your help, and the love of Christ, we hope to see that happen soon.

All of the photos in this article are courtesy of  Stephanie Berzinski from KAMC here in Lubbock, TX. Click here for Stephanie's complete coverage of the trip including blogs, vlogs, and photos and make sure to follow her on Twitter @stephaniebtv. Thanks again, Stephanie and David, for the excellent coverage of the trip and God Bless! 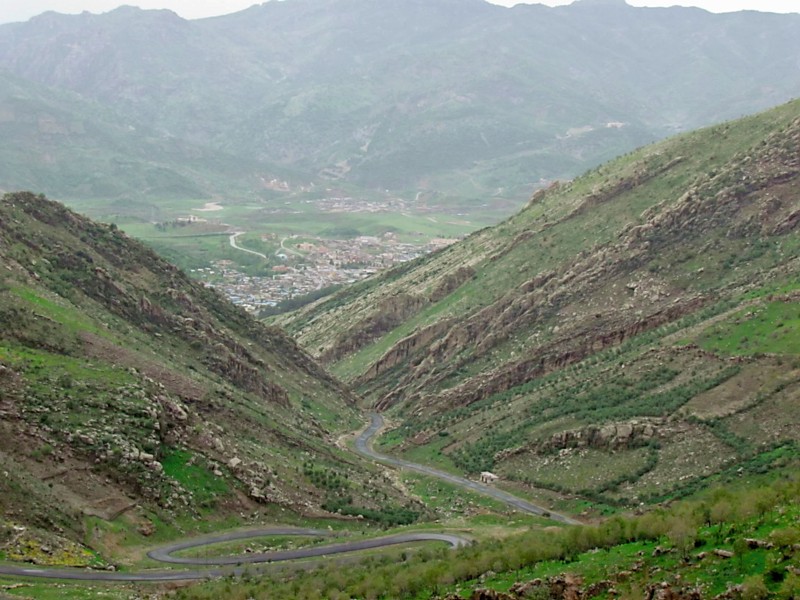